If you want the very best quality and control over your video, consider the following points: 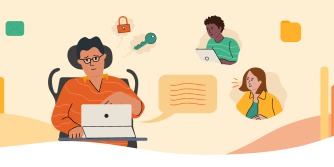 AAC users have an absolute right to privacy of conversation. That is at odds with current practice in language data collection. This blog post calls for data collection that respects the privacy of AAC users.
7 minute read
Read more 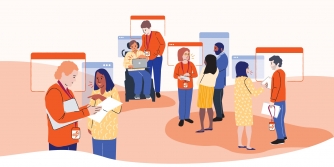 ATIA is an opportunity to deepen your assistive technology knowledge and strengthen your implementation strategies.
1 minute read
Read more