Charlie, 6 years old, is diagnosed with autism and a speech disability. His mother, Rebecca, recognised that Charlie was different early on. No one believed her so she had to advocate for him and go through the process by herself. She got Charlie diagnosed, and bought Proloquo2Go for his iPad.

Charlie works really hard to improve his speech, which also has a positive effect on his behavior. About a year ago, the hard work paid off, when Charlie said “Mummy” for the very first time. “I’m so proud of him”, said Rebecca in this video shot at the Warringa Park School in Victoria, Australia. 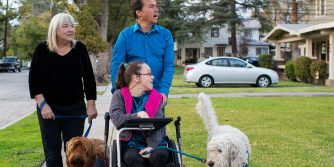 Discover how to nature of communication disorders affect selecting an AAC for someone who cannot rely on natural speech.
9 minute read
Read more 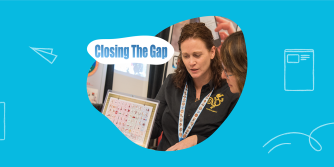 The Closing The Gap Conference is an opportunity to deepen your assistive technology knowledge and strengthen your implementation strategies.
1 minute read
Read more